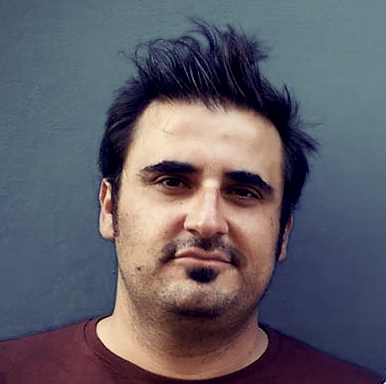 These video shows the core funcionalities of the RnMonitor platform designed under the scope ot the RnMonitor Project, which focus on the design of a Cyber-Physical System (CPS) for online monitoring and active mitigation of radon risk exposure in public buildings. More information: http://rnmonitor.ipvc.pt 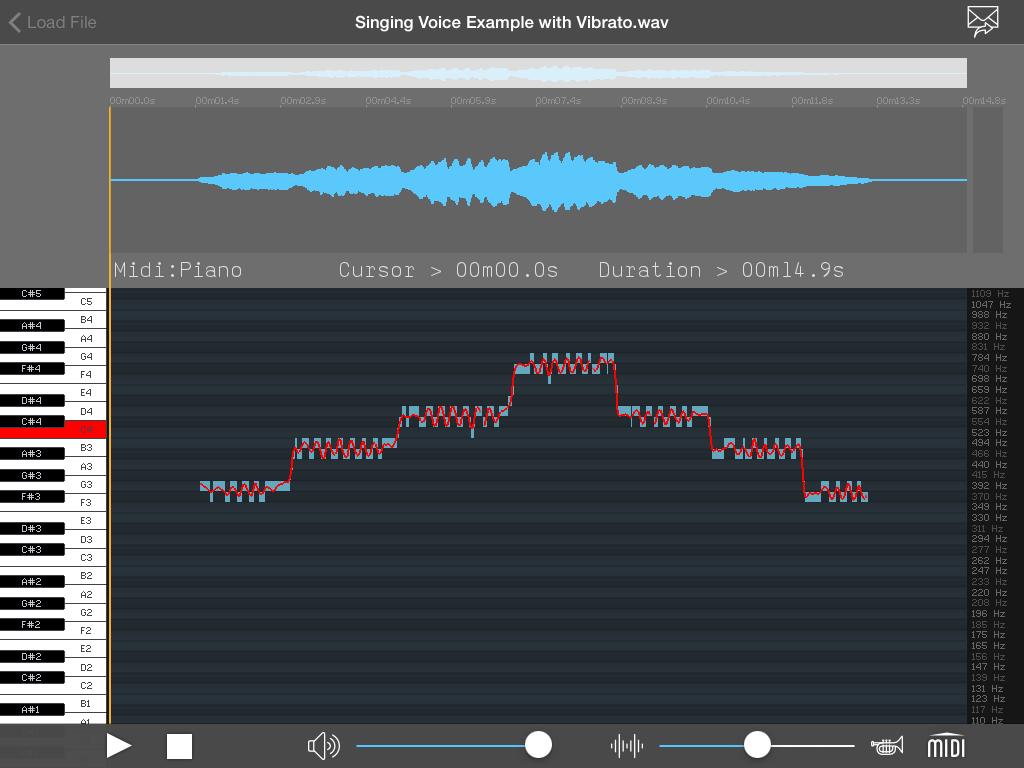 This is an iOS App I developed in 2013, when working at FEUP/UP. The App works as a visualization tool for singers and voice professionals. More Information: AppStore [link] 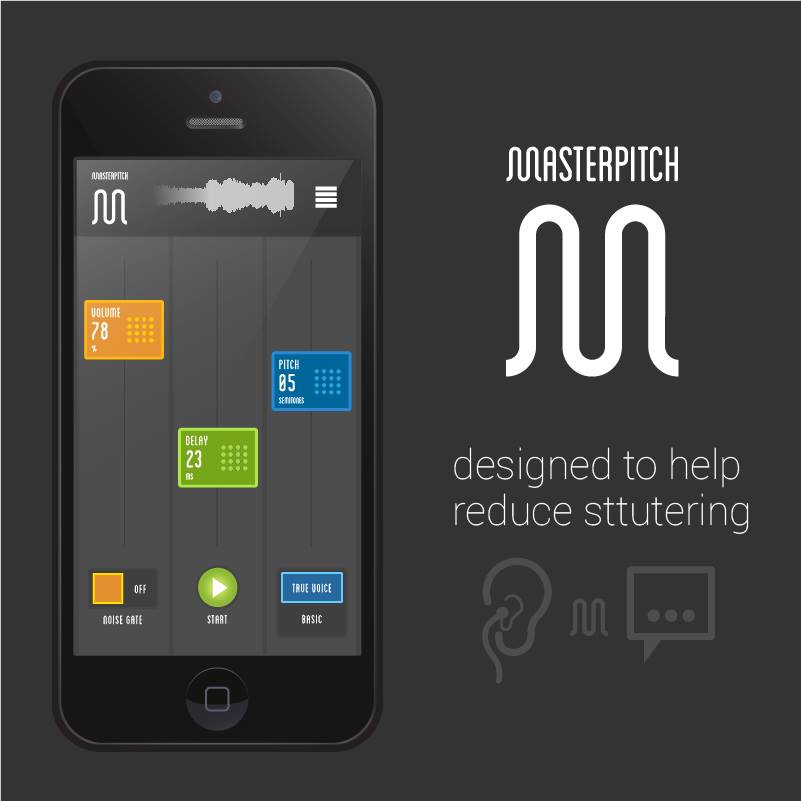 This is an iOS App I developed back in 2013, when working at FEUP/UP. The App works as a fluency enhancer that could be used for effective disfluency reduction. More information: Official Site [link] | Facebook: [link] | AppStore: [link] 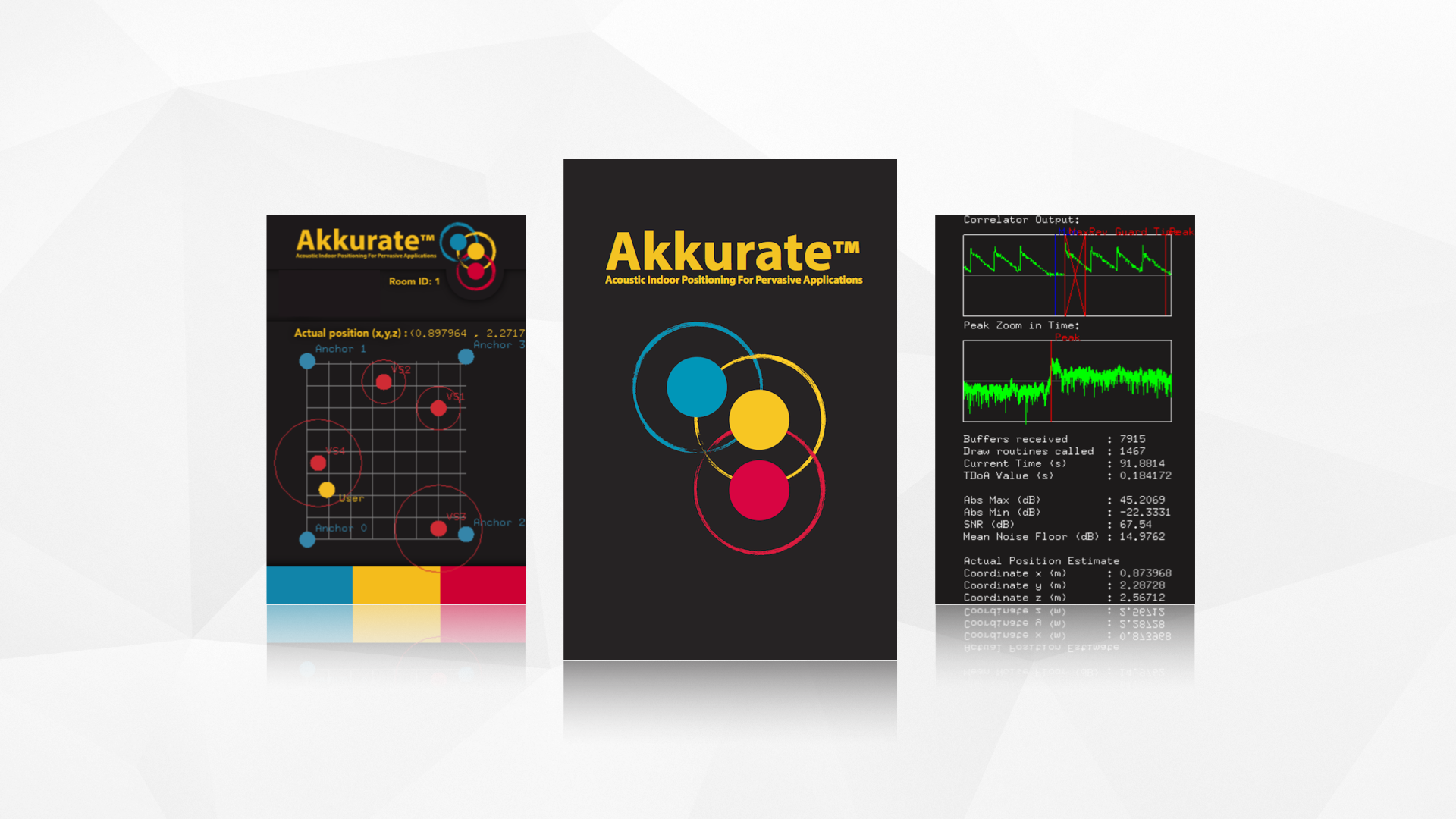 This is an iOS App developed under the scope of my Ph.D. that enables centimeter-level indoor positioning by taking advantage of acoustic TDoA ranging through the smartphone audio input. More information: Official repository [link] | Demo [link] 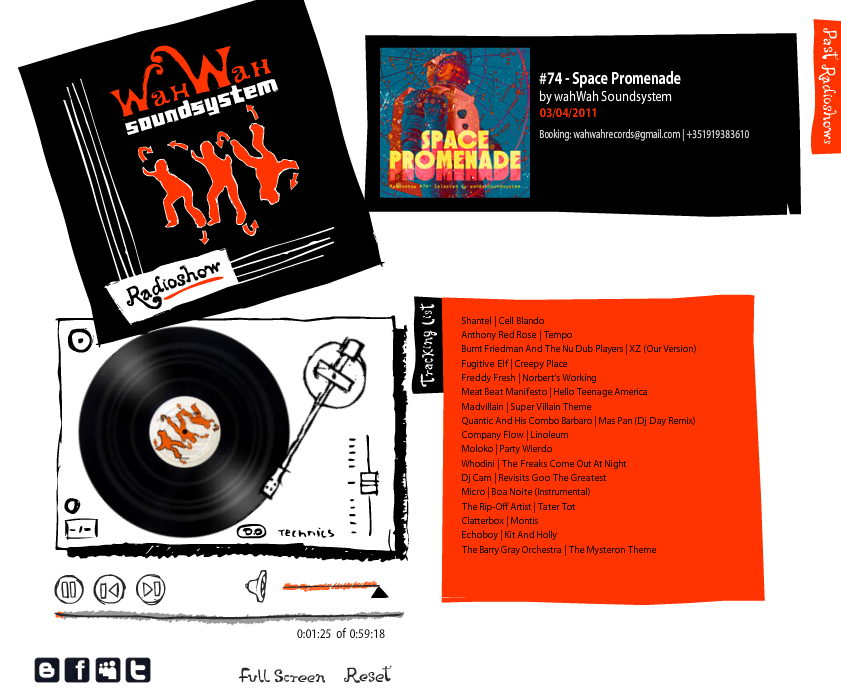 This is a web radio I developed back in 2009 from scratch. Programs are added weeklly by wahWah Soundsystem members or guests. The client is a Flash™ application coded in Action Script 3 and the server side was implemented using PHP and mySQL. More Information: [link] 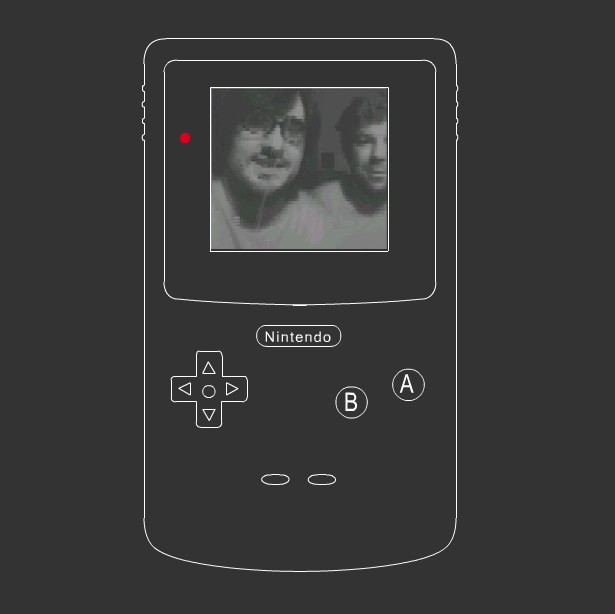 GBCommunicator is a Wireless Network infrastructure for image/audio half-duplex communications for security and monitoring applications. The system uses GameBoy™ Color consoles as mobile image receivers and the image aquisition system is based on the CMOS image Sensor of the GameBoy™ Camera. This work was developed under my first degree final course project. More Information: [link]